Considering the mounting evidence of adverse effects and lack of effectiveness, some physicians and health agencies are calling for the immediate withdrawal of the COVID-19 vaccines. 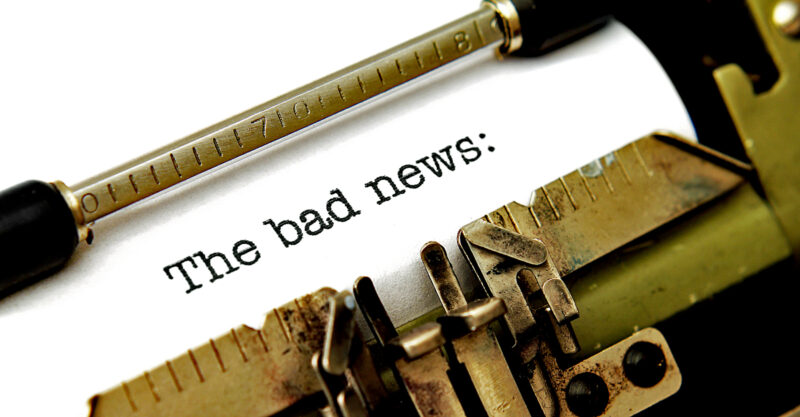 Miss a day, miss a lot. Subscribe to The Defender’s Top News of the Day. It’s free.

Story at a glance:

A previously healthy 36-year-old mother of two died 11 days after receiving a Pfizer COVID-19 shot. Initially, her cause of death was deemed inconclusive, but at an inquest, pathologist Dr. Sukhvinder Ghataura explained that he believes the COVID-19 shot was to blame.

He told the coroner:

“On the balance of probabilities, she had vaccine-related problems. There is nothing else for me to hang my hat on. It is the most likely reason, in my conclusion. It is more than likely Dawn died in response to the Covid jab.”

In the U.S., they’ve acknowledged only nine deaths as causally associated with Johnson and Johnson’s COVID-19 shot as of May 10. But this case, which occurred in the U.K., highlights the potential dangers of shot-induced myocarditis.

She had also reported menstrual irregularities, jaw pain and arm pain. When asked by a family member whether he believed the woman would still be alive today if she hadn’t received the shot, Ghataura said, “It’s a difficult question but I would say yes.”

At the conclusion of the inquest regarding the woman’s death, assistant coroner Alison McCormick stated, “I give the narrative conclusion that her death was caused by acute myocarditis, due to recent Covid-19 immunization.”

Myocarditis is a recognized adverse effect of mRNA COVID-19 shots and one that has been named in other deaths.

Dr. Neil Singh Dhalla, a CEO of a major health clinic, fell asleep four days after he got a COVID-19 booster shot — and died from a heart attack.

The autopsy stated myocarditis. He was only 48 years old and had never had heart problems in his life. In another example, epidemiologists confirmed that two teenage boys from different U.S. states died of myocarditis days after getting the Pfizer shot.

Both had received second doses of the shot. In a study that examined the autopsy findings, it’s reported that the “myocarditis” described in the boys’ deaths is “not typical myocarditis pathology”:

“The myocardial injury seen in these post-vaccine hearts is different from typical myocarditis and has an appearance most closely resembling a catecholamine-mediated stress (toxic) cardiomyopathy. Understanding that these instances are different from typical myocarditis and that cytokine storm has a known feedback loop with catecholamines may help guide screening and therapy.”

An astounding study published in Scientific Reports further revealed that calls to Israel’s National Emergency Medical Services (EMS) for cardiac arrest and acute coronary syndrome increased more than 25% among 16- to 39-year-olds from January 2021 to May 2021, compared to the same time period in 2019 and 2020.