Catch every segment of the show at StewPeters.com 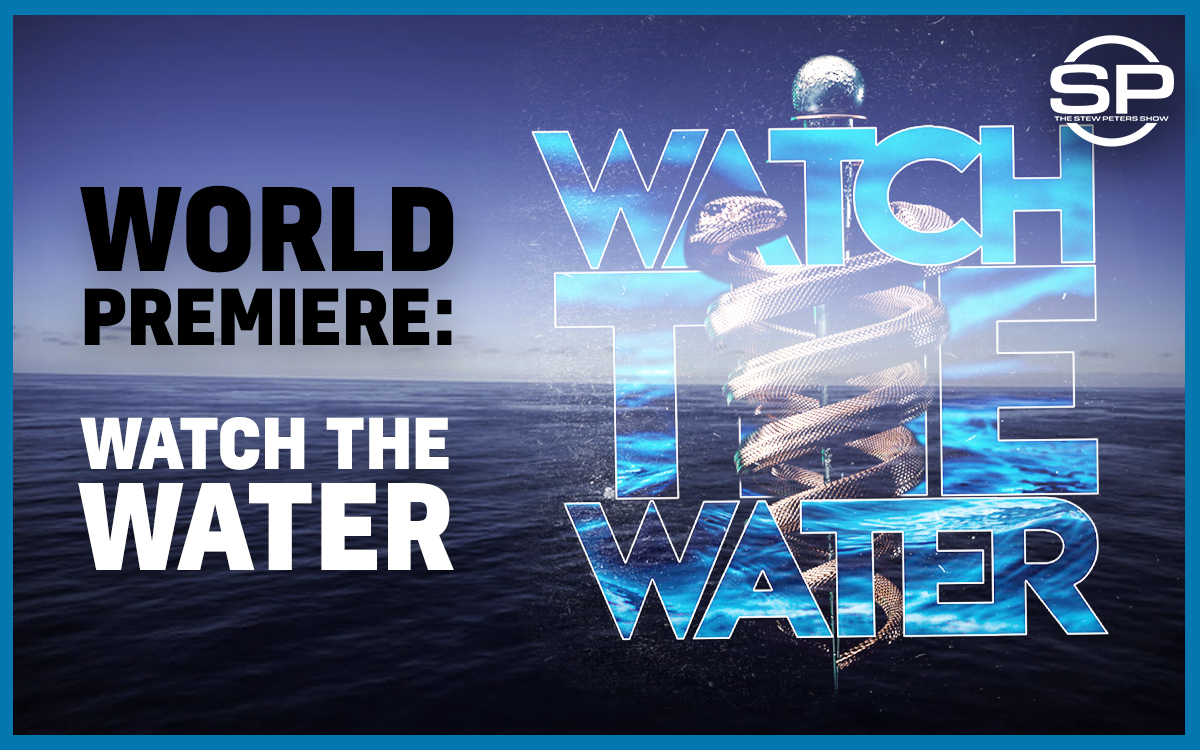 This show has grown a tremendous amount over the last year. We’re grateful to everyone who has joined us on this journey, but we’re also especially grateful to those people who were here from the very beginning. If you were here at the beginning, you might remember the promise we made to you then: We told you that our goal was to force ourselves off the air. We promised to never sell out to Big Pharma or corporate sponsors or anybody else. We promised to never stop fighting, to keep exposing everything until there is nothing left to expose. Today’s documentary is part of that mission.

Another thing we’ve highlighted on this show, many many times, is how the entire Covid control regime is built on lies, lies that have been exploded over and over. It started with the lie that Covid wasn’t going to happen, and it was “fearmongering” to bring it up. Then it was the lie that masks would work and everyone had to wear them. There was the lie that children were at risk from this, when they’re basically immune. The lie that we needed to close schools, but let teachers have unlimited access to our children via Zoom. There was the lie to keep people away from treatments that elites didn’t approve of. The lie where they called ivermectin, a Nobel Prize winning wonder drug, “horse medicine” and propagandized pharmacists into no longer prescribing it. And most of all, the lies about the vaccines: That they were safe, that they were well-tested, that children and young people needed to get them, that they would “stop the spread” of Covid, that you needed a booster every few months to keep them effective.