The zealous and often illogical promotion of vaccines by the government appears to have officially turned a majority of Americans into anti-vaxxers.  Not metaphorically, but apparently, literally as a matter of basic English.

The Merriam-Webster dictionary defines “anti-vaxxer” as “a person who opposes … regulations mandating vaccination.” 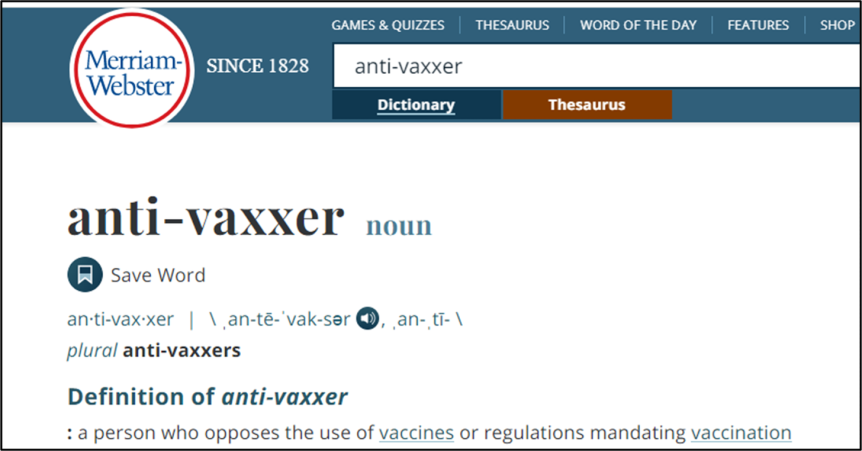 So, if you oppose a vaccine requirement, you are an anti-vaxxer.  Well, an official NBC News Survey by Hart Research found that 50% of American adults opposed “requiring that everyone who is now eligible must get a COVID-19 vaccine.”  It appears half of Americans are now officially anti-vaxxers.

Continue on Source: A Majority of Americans Are “Anti-Vaxxers”?