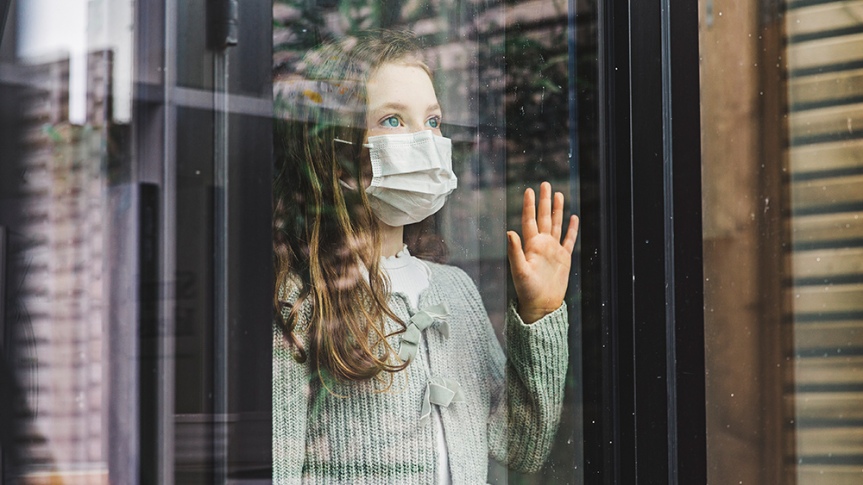 A former commissioner of the Food and Drug Administration (FDA) has admitted that “nobody knows” where the Centers for Disease Control and Prevention’s (CDC) social distancing rule of six feet came from. He further alleges that choosing six feet to be the standard was completely arbitrary. This rule was implemented during the beginning of the Wuhan coronavirus (COVID-19) pandemic.

Scott Gottlieb served as the commissioner of the FDA from May 2017 to April 2019. After his tenure ended, he went into the private sector.

At the onset of the COVID-19 pandemic, Gottlieb, along with other so-called public health experts, published a guide on how to respond to the outbreak. Since then, he has been serving as an advisor for multiple state governments on how to manage the coronavirus.

During an appearance on CBS’s program, “Face The Nation,” Gottlieb told host Margaret Brennan that the recommendation that people distance themselves from others by at least six feet was completely arbitrary.

“The six feet was arbitrary in and of itself. Nobody knows where it came from,” said Gottlieb.

“Most people assume that the six feet of distance, the recommendation for keeping six feet apart, comes ut of some old studies related to the flu, where droplets don’t travel more than six feet,” he added. (Related: New study claims that six-foot social distancing rule indoors is ineffective in preventing  coronavirus transmission.)

Social distancing recommendation based on politics, not science