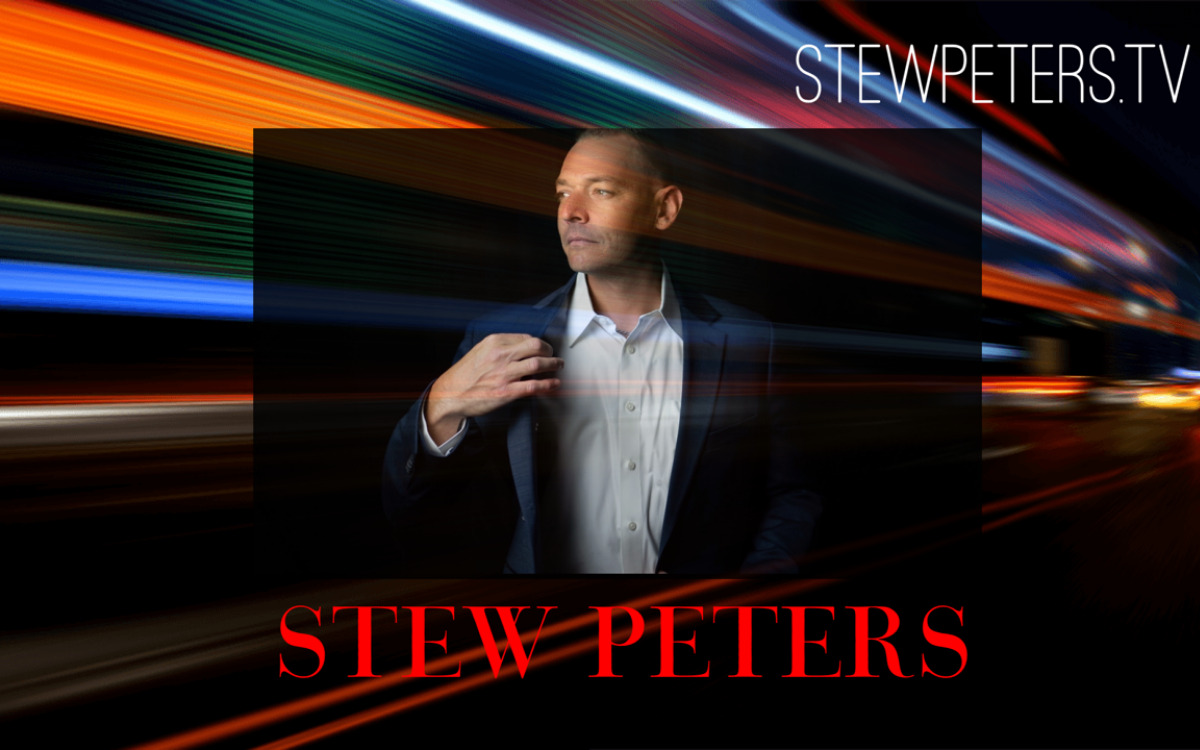 Stew talks with a 10-year nurse who is angry enough to come forward and blow the whistle on the mistreatment of COVID patients, the elimination of viable treatment, and the vaccine injuries she’s seen.

Hospital administrator joins Stew to reveal a letter sent to doctors threatening their license if they prescribe HCQ or Ivermectin to SAVE LIVES!

Dr. Jane Ruby exposes the FEDS as they have now SEIZED Monoclonal Antibodies!

A grandmother of 5 was at the Capitol but NEVER ENTERED THE BUILDING. She’s NEVER been charged, but she’s on the FEDS NCIC “Terror Watch List”, and her freedom has been stolen as if she’s executing a sentence!