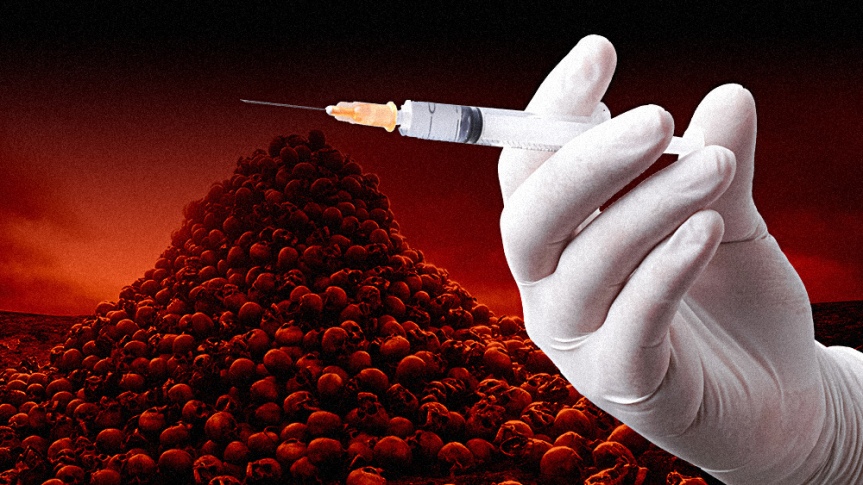 Ohio-based attorney Thomas Renz is suing the federal government for pushing “vaccines” for the Wuhan coronavirus (Covid-19) that have reportedly caused at least 45,000 deaths so far.

At a recent conference in Anaheim, Calif., Renz announced that a whistleblower insider submitted a sworn declaration under oath attesting to the fact that the American military-industrial complex is trying to cover up massive death numbers from the jabs that are not being publicly reported.

“I’m filing papers in federal court today,” Renz told a cheering audience – you can watch the clip below.

“Jane Doe gave me some information, she’s an insider, she’s a whistleblower. We are submitting to federal court today, based on a sworn declaration, under threat of perjury this woman attested to this, and she is an expert. We know, based on what she’s said, that there have been at least 45,000 deaths from this vaccine.”