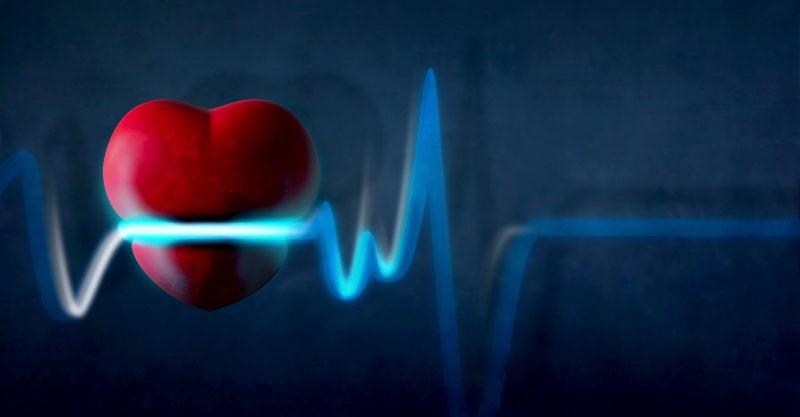 In guidance quietly updated June 1, the Centers for Disease Control and Prevention said there is a higher-than-expected number of cases of myocarditis among young teens after the second dose of an mRNA COVID vaccine.

The Defender is experiencing censorship on many social channels. Be sure to stay in touch with the news that matters by subscribing to our top news of the day. It’s free.

As CNN reported Wednesday, the Centers for Disease Control and Prevention’s (CDC) advisory committee now acknowledges a higher-than-expected number of cases of heart inflammation among 16- to 24-year-olds who recently received a second dose of the Pfizer and Moderna COVID vaccines.

Based on a May 24 report from the CDC’s Advisory Committee on Immunization Practices (ACIP) COVID-19 Vaccine Safety Technical Work Group (VaST), the CDC on June 1 updated its website with the following language:

“Data from VAERS [Vaccine Adverse Events Reporting System] show that in the 30-day window following dose 2 mRNA COVID-19 vaccination, there was a higher number of observed than expected myocarditis/pericarditis cases in 16–24-year-olds.”

The updated language differed significantly from the CDC’s statement two weeks earlier, which said rates of myocarditis were not higher among vaccinated people.

On May 17, the ACIP said it was investigating reports of myocarditis and pericarditis occurring after mRNA COVID vaccine — particularly in adolescents and young adults — that seemed to occur more often in males than females, more often following the second dose and typically within four days after vaccination. Most cases appeared to be “mild.”

The CDC’s VaST Work Group originally said its monitoring systems had not found more cases of myocarditis than would be expected in the population, but members of the committee on vaccinations said healthcare providers should be made aware of the reports of the “potential adverse event.”

On May 26, the CDC announced it was investigating 18 reports of heart inflammation in recently vaccinated teens in Connecticut who received a COVID vaccine. All 18 cases resulted in hospitalization.

A study published June 4 in the journal Pediatrics reported seven boys between the ages of 14 and 19 were hospitalized for heart inflammation and chest pain within four days of receiving the second dose of Pfizer’s COVID vaccine, The Defender reported. None of the teens were critically ill, but all were hospitalized.

Only one of the seven boys in the Pediatrics report displayed evidence of a possible previous COVID infection, and doctors determined none of them had a rare inflammatory condition linked with COVID or pre-existing conditions.