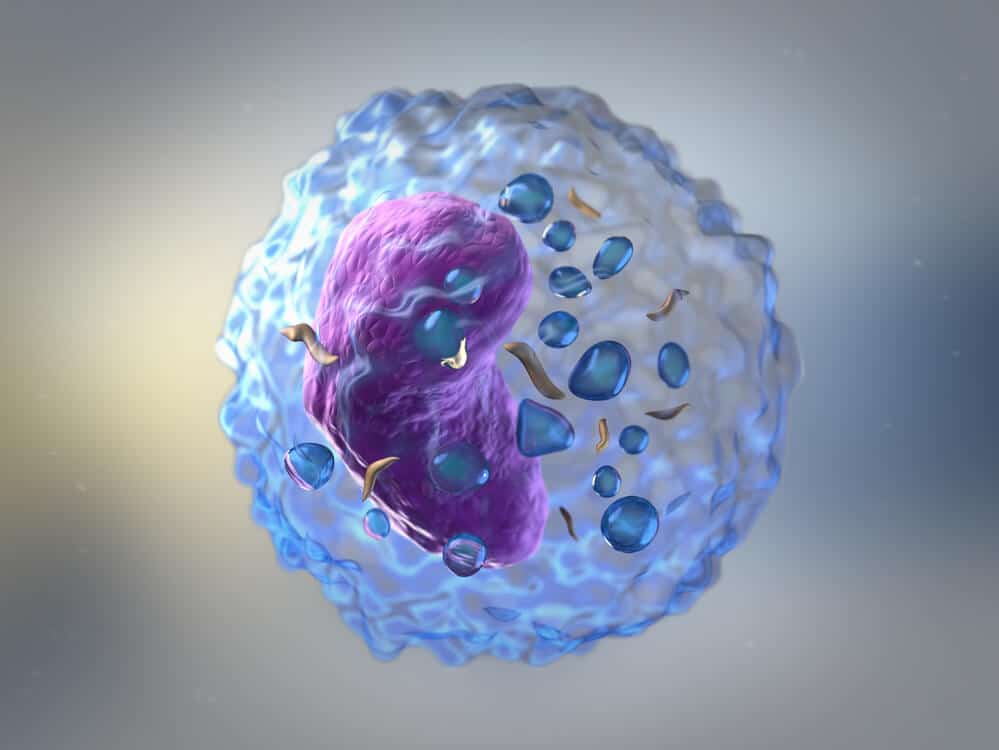 Intermittent fasting (also called alternate day fasting) has become a popular diet. In most versions of intermittent fasting, people fast or eat very little a few days each week and then eat normal amounts during the remaining days.

Fasting is something that human beings have practiced throughout history, often out of circumstance rather than choice. Our hunter-gatherer ancestors were probably expert fasters, indulging in feasts in times of plenty, and then facing long periods of scarcity in between. With this in mind, it makes sense that our bodies’ cells could perform well under the harsh conditions of feast and famine.

As a group of medical and research students, we wanted to know if fasting causes our cells to become more resilient to damage in the absence of weight loss. And do these benefits depend on the temporary stress that fasting causes in our cells? Intermittent fasting may have anti-ageing benefits

Scientists have been looking at the possible health benefits of calorie restriction for years.

A prominent theory suggests these health benefits are related to the drop in blood sugar that results from fasting, which pushes our cells to work harder to utilize other forms of energy.

Rhesus monkeys eating only 70% of their normal caloric intake have been shown to live much longer and are much healthier at older ages. These anti-ageing benefits have also been seen in animals that are put on an intermittent fasting diet, alternating between days of normal eating and days where calories are restricted. More recently, scientists have discovered some similar effects in humans. (Continued …)