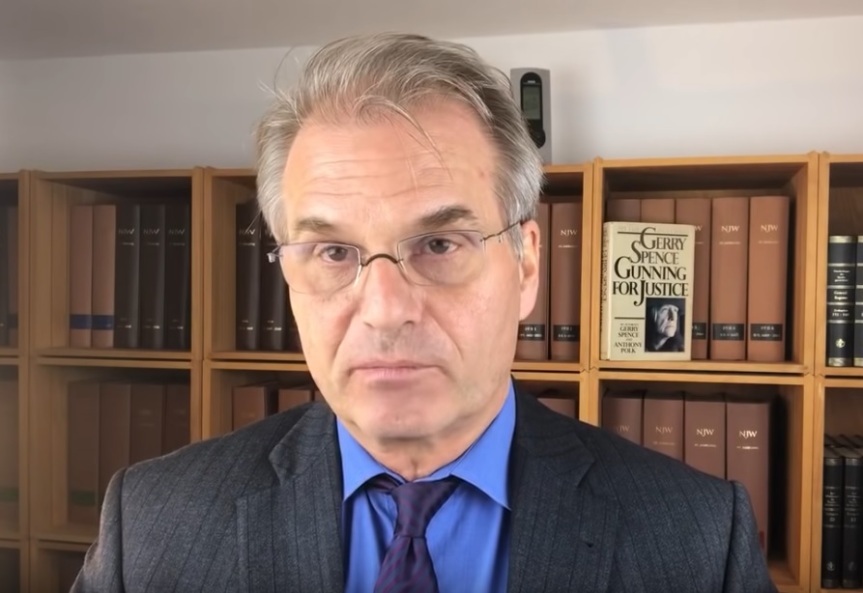 The German Corona Investigative Committee has taken testimony from a large number of international scientists and experts since July 10, 2020.

Attorney Dr. Reiner Fuellmich, one of the Committee members, has published his testimony which at the time of this writing has been viewed over 1.3 million people in the last 10 days.

The conclusions of the committee are the following:

Source: Testimony of German Attorney: Those Responsible for “Corona Scand