Italy was hit hard by the COVID-19 pandemic, but in the blue zones region of Sardinia, while their daily routines look different, they are optimistic that this hardship will pass.

In one town, only one resident has been diagnosed with the coronavirus

Italy has the third-highest number of coronavirus infections, after the U.S. and Spain. But its ancient, isolated island of Sardinia, one of the world’s five blue zones hasn’t been devastated by the pandemic. It appears that some of the reasons blue zones Sardinians are able to live vitally into their 80s, 90s, and 100s may be helping them stave off COVID-19 — and sustaining them during their country’s lockdown.

Strong, local family bonds, as well as a penchant for purposeful work that involves exercise, are signposts of the blue zones and the older residents of Sardinia exemplify them.

It’s completely natural for me and my siblings to take care of my parents.

Take Maria Cirrone, 87, and her 93-year-old husband, Giovanni Andrea Meles. They’ve been housebound in the town of Orosei, Sardinia, since March 9 because of the pandemic; just one resident there has been diagnosed with the coronavirus — after returning from overseas.

Surrounded By Family in the Blue Zone

Unlike many older Americans who live far from their adult children and must fend for themselves while sheltering in place, Maria Cirrone and Giovanni Andrea Meles are surrounded by doting family. The couple live with two of their seven grown children, a son and daughter who are single and assist with cooking and household chores.

And every day, their youngest daughter, Liliana Meles, 47, brings her parents food and other supplies. Mom assures Liliana that her life will soon be normal again.

“My mother tells me often these days, ‘Don’t worry, we went through many hard times before and this, too, will pass,’’’ she said. “It’s completely natural for me and my siblings to take care of my parents. In Italy, and especially Sardinia, we have a large family mindset.”

Don’t worry, we went through many hard times before and this, too, will pass. — Giovanni Andrea Meles, Sardinia, ItalyCLICK TO TWEETOrosei, a scenic town with winding streets, stunning beaches and rugged cliffs on the eastern coast of Sardinia, is about 470 miles southwest of Italy’s worst-hit region around Milan — a distance that has likely protected it from a widespread outbreak of the virus.

Also, about 50% of Sardinians have a genetic mutation that may make them immune to malaria and may possibly also protect them against COVID-19, according to professors at University of Sassari in Sardinia — although research is needed.

In Sardinia, like most other blue zones, very few of the oldest residents live alone in nursing homes, which are virus hotspots in the United States. Here, many families of two or three generations live under the same roof or within walking distance of one another.

During the pandemic, adult children of Sardinia are doing everything they can to keep their parents healthy.

Liliana Meles is relieved that her father (who once worked in Orosei’s marble quarries and now suffers from the lung disease silicosis) returned home after a hospital stay in January, before the virus spread to Italy.

“He would have been in danger in a hospital,” she said.

Gonario Murru, 89, and his wife Maria Frau, 76, live near four of their six children in Orosei, and saw them every day before the coronavirus. They also had been taking care of their three youngest grandchildren on weekday afternoons. And the couple frequently stopped by a popular bakery owned and operated by their youngest daughter Sara and her husband; Maria sometimes helped, preparing pastries and other sweets.

In recent weeks, though, they’ve limited contact with their grandchildren to phone calls. They’ve stopped visiting the bakery. And they haven’t been joining their family for a customary Sunday lunch.

Gonariou Murru was elated when, shortly after Italy’s lockdown began, local government officials announced that he and other family farmers could drive to their land in the countryside to tend their gardens and care for their chickens, sheep, and pigs.

“He called me right away to say he could go outdoors again,” said his daughter, Sara. “This is work he loves to do.”

He now drives alone to his land nearly every day, returning home with enough ripe fruit and vegetables for the entire family. His wife, meanwhile, is busy in her kitchen, preparing special dishes for her children and grandchildren.

Their kids, however, disagree over how to best protect them during the pandemic.

Sara, who drops by to see her parents regularly, following the coronavirus’ handwashing and mask rules, thinks they’re safest sheltering at home. Her oldest sister Antonella agrees and even advised her father to isolate himself in one bedroom of his large home — guidance he has followed haphazardly. But other siblings think these restrictions are harmful to their parents’ health.

“Even if they don’t get the virus, if they go on living this ‘home detention,’ they could get seriously ill from isolation,” daughter Nicoletta said. “Just watch their eyes light up when we visit them.”

Instead of going to church with its outdoor pre-service pageant and then having a holiday meal together, the family stayed home and ate separately. They remained home again on Easter Monday, a day when Sardinians usually gather in large groups for picnics with friends and relatives.

They still found a way to share the holiday.

Maria Frau and her daughters prepared favorite recipes and left portions at one another’s homes.

Gonario Murru, who was a shepherd when he was young and later ran a hardware business, questions the logic of the last six weeks.

“My main concern is the sudden cut to personal freedom — without distinctions and with many contradictions,” he said. “We’ve tried hard to comply with the rules and have not seen all our children and grandchildren, even though we live in a place where there is only one case of COVID-19. I wonder what sense this makes. But I’m glad we are all well.”

This article was originally published on Next Avenue.

By Barbara Schintu and Carol Hymowitz, Barbara Schintu is a journalist who reports and writes frequently for L’Unione Sarda. She lives in Orosei, Sardinia. Carol Hymowitz is a writer, editor and recognized expert on longevity and the retirement savings crisis, management trends and diversity in the workplace. She is co-author of A History of Women in America and a contributor to Getting Older; How We’re Coping with the Gray Areas of Aging. She is a consulting research scholar at the Stanford Longevity Center.

See more Must Read articles from the Blue Zones folks!

… plus lots of recipes! 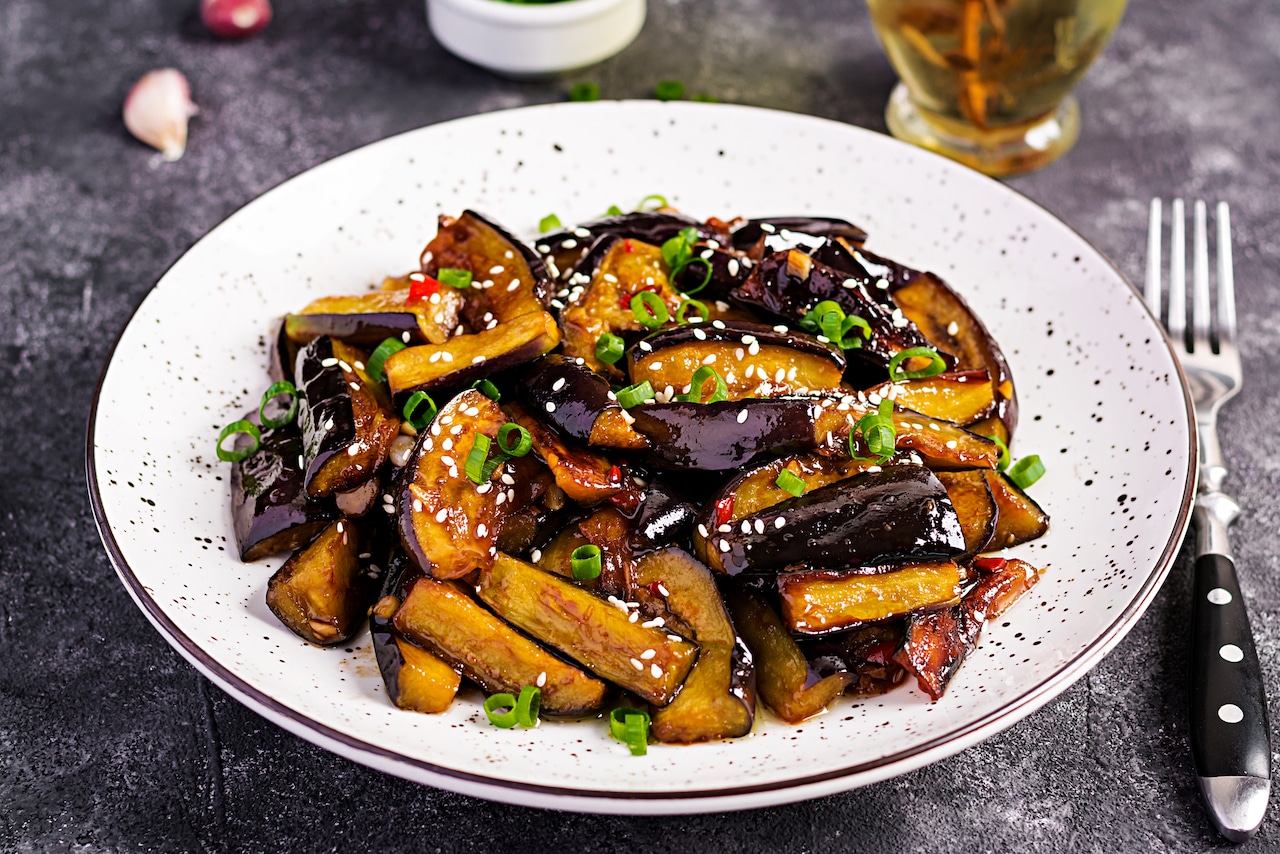 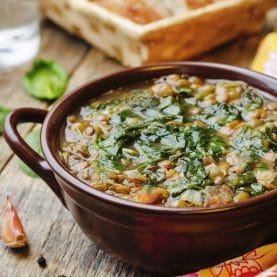