Eating more fruit and vegetables and less dairy can help to prevent asthma and reduce symptoms, a review of published research has concluded. However, the claim remains controversial. 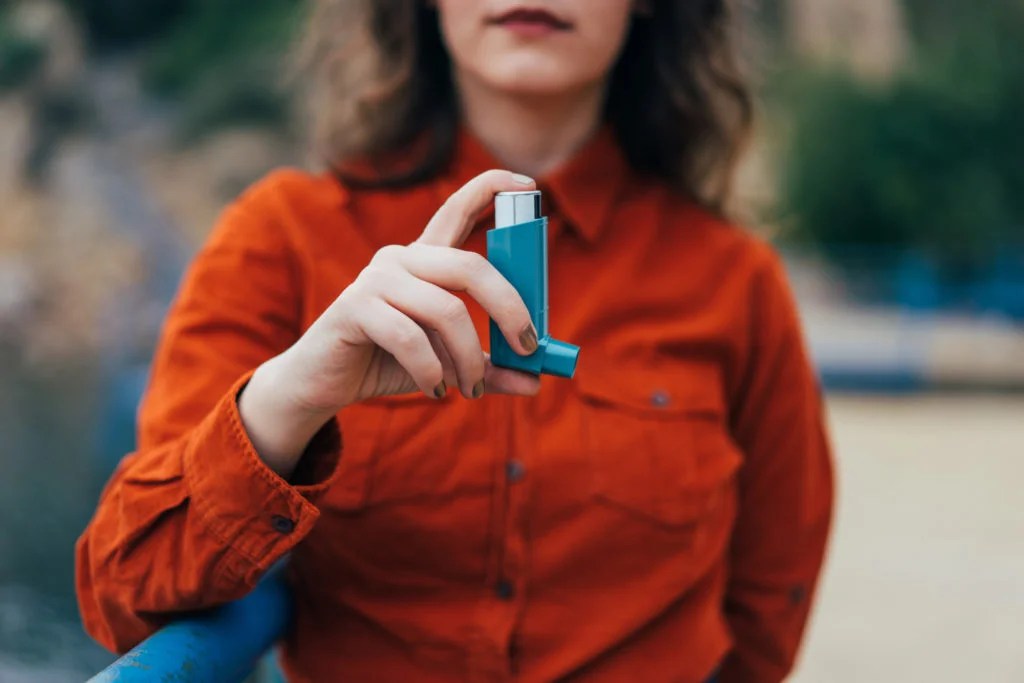 Whether a plant-based diet can alleviate asthma symptoms is still a matter of debate.

Asthma is a chronic inflammatory condition that affects the airways and can cause wheezing and difficulty breathing.

According to the Centers for Disease Control and Prevention (CDC), around 7.7% of people in the United States had asthma in 2018, and 3,441 people died as a result of the condition.

Among the recognized triggers of asthmatic symptoms is exposure to an allergen or irritant, such as pollen or cigarette smoke, vigorous exercise, and emotional stress.

Doctors believe obesity is a risk factor for the disease. A systematic review of evidence in Annals of the American Thoracic Society in 2019 found that people with obesity and asthma can improve their asthma-related symptoms by losing weight.

However, a new review of asthma and diet now appearing in Nutrition Reviews goes further.

The authors conclude that a plant-based diet can reduce the risk of developing the condition and improve symptom control, while dairy products increase risk and exacerbate symptoms.

One of the authors, Dr. Hana Kahleova of the Physicians Committee for Responsible Medicine, says:

“This groundbreaking research shows that filling our plates with plant-based foods — and avoiding dairy products and other high fat foods — can be a powerful tool for preventing and managing asthma.”

The authors have reviewed a wide range of studies that have looked at associations between asthma and the consumption of fruit and vegetables, dairy, eggs, and saturated fat.

The authors of this study reported significant improvements in vital capacity — a measure of the maximum volume of air a person can exhale from their lungs — and other clinical measures. However, there was no control group for comparison.

This absence of a control means the research did not account for the placebo effect or the possibility that some people’s symptoms would have improved anyway without any change in diet.

Another study from 2015, used questionnaires to assess the diet and health of 678 children in Puerto Rico. It found that children who consumed the most dairy products were more likely to have asthma.

The research was “cross-sectional”, a type of observational study that focuses on a particular point in time rather than investigating the outcome of an intervention. This makes it difficult for researchers to differentiate between causes and effects in their results.

However, a pilot study the current authors describe later in their review put 13 children with asthma on a diet free of milk and eggs, while nine others continued their usual diet.

After 8 weeks, peak expiratory flow rate — a measure of how fast a person can exhale — had improved by an average of around 20% in the children who ate no milk or eggs, but was not significantly changed in the controls.